DeclineI'm happy with this
Kim Dawson 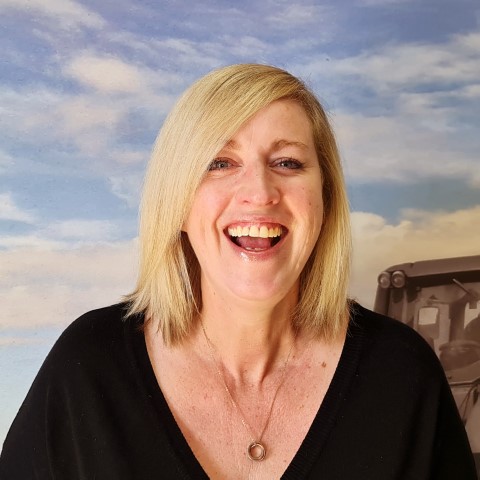 Our British Garlic crop, grown by the Hawkins family of Freshfields Fruits in Herefordshire is growing nicely. The growing season has been much kinder this year than last then the wet winter resulted in a near total crop loss due to flooded fields.

British garlic will be available in selected Waitrose branches from August. It looks a little different from its Spanish alternative. Larger in size and less uniform in shape, it also isn't quite such a bright white as you may be used to. Despite it's looks, it tastes fantastic and really packs a punch when it comes to Garlic flavour. 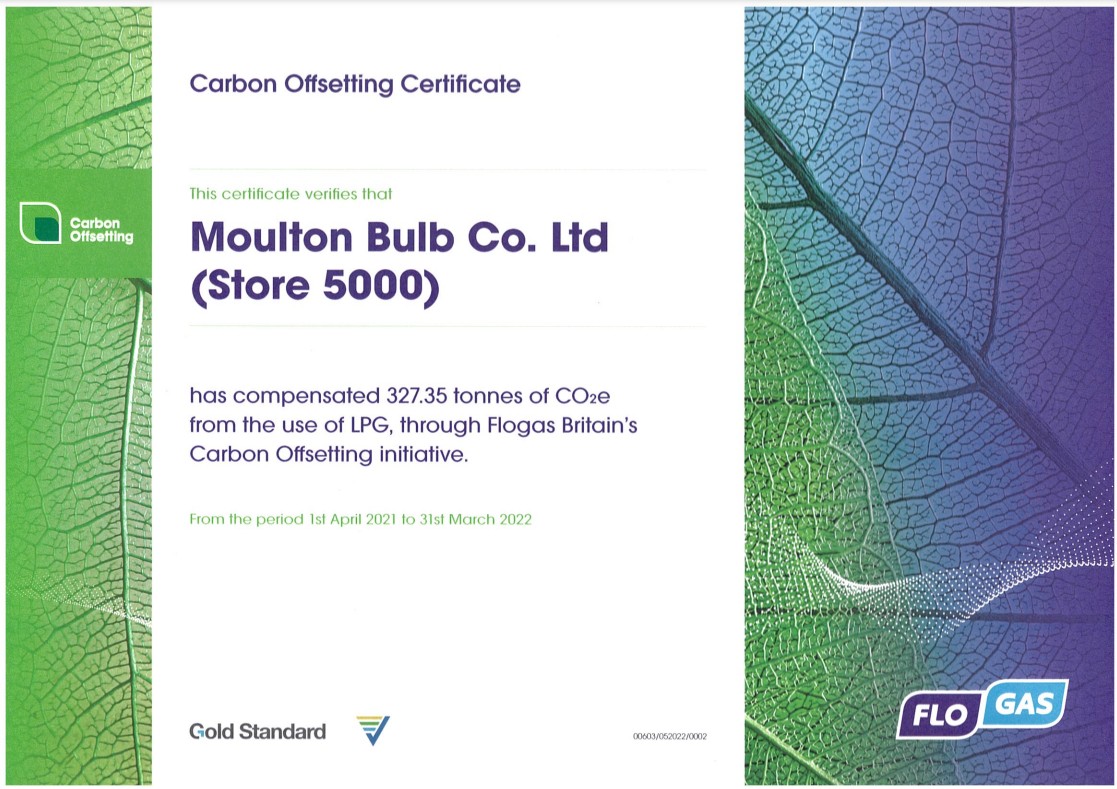 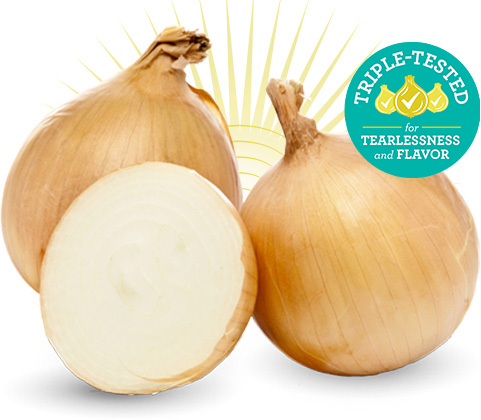 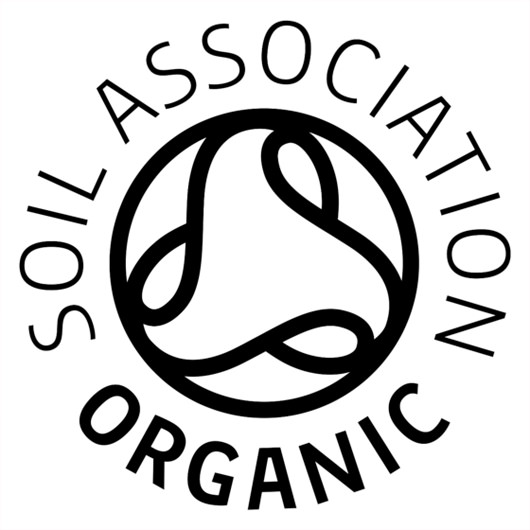 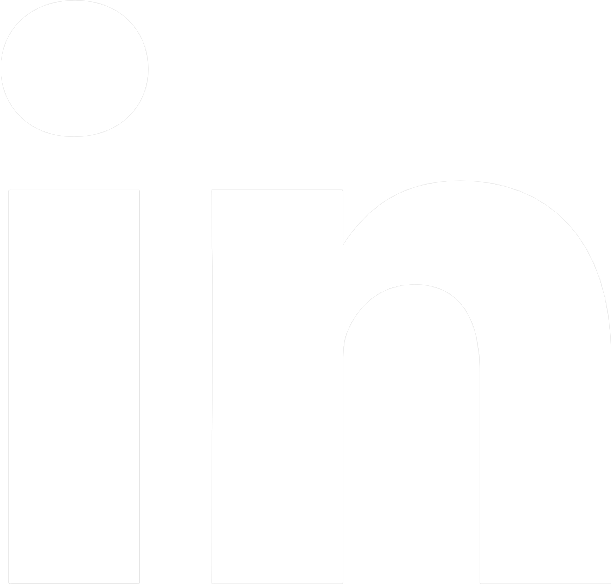 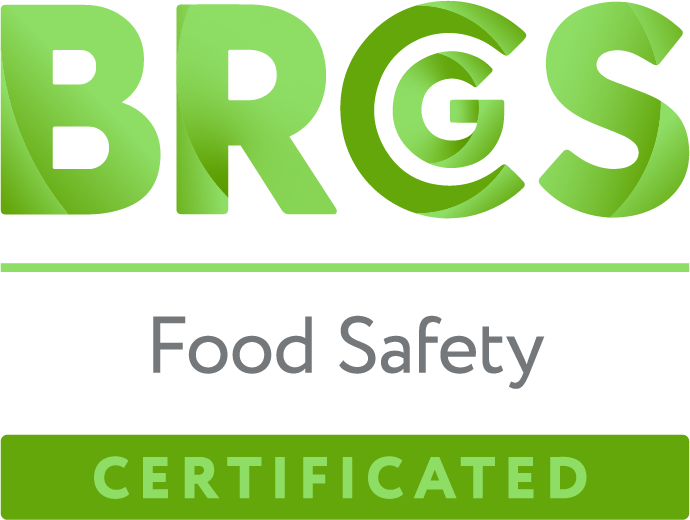 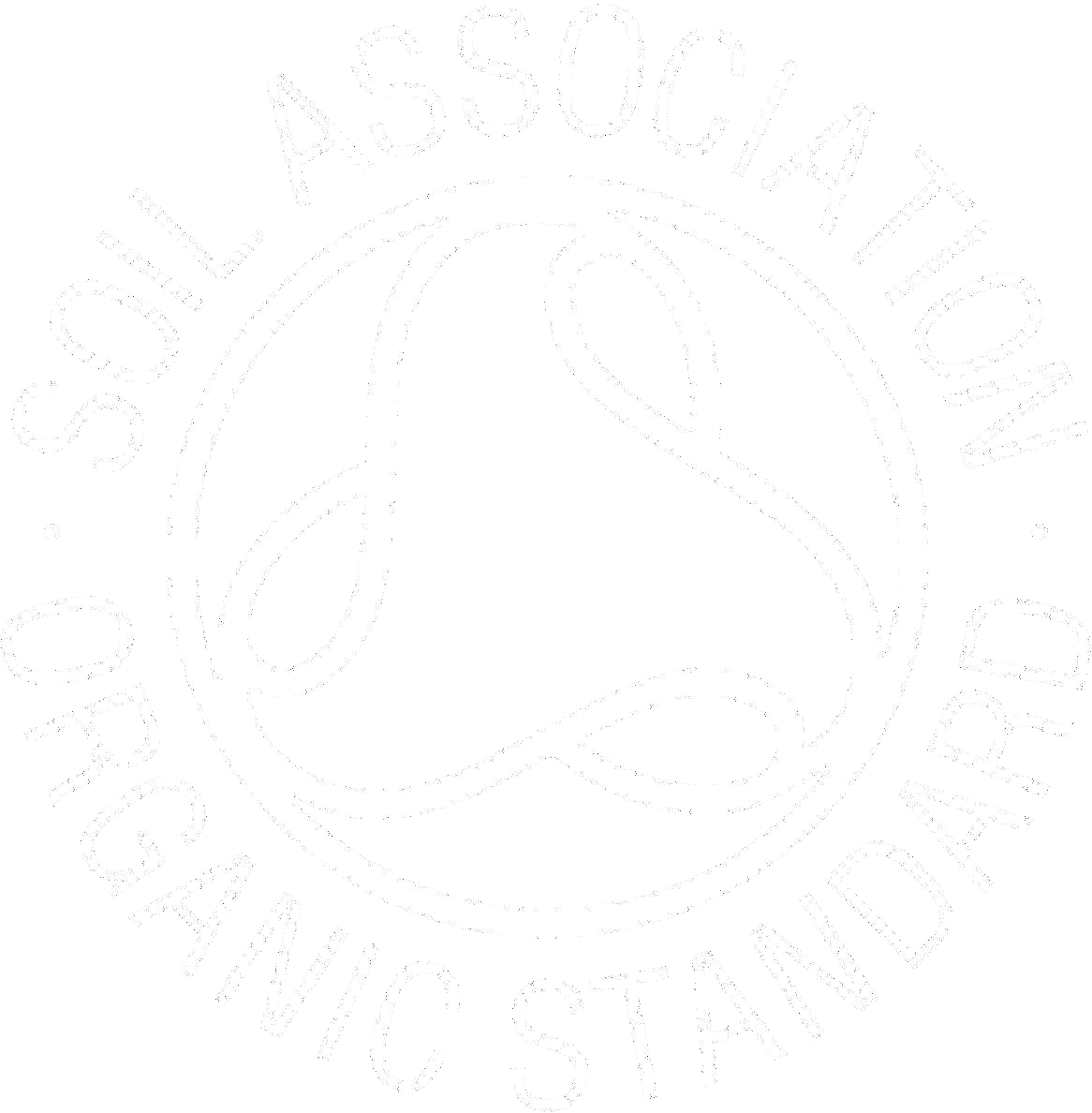